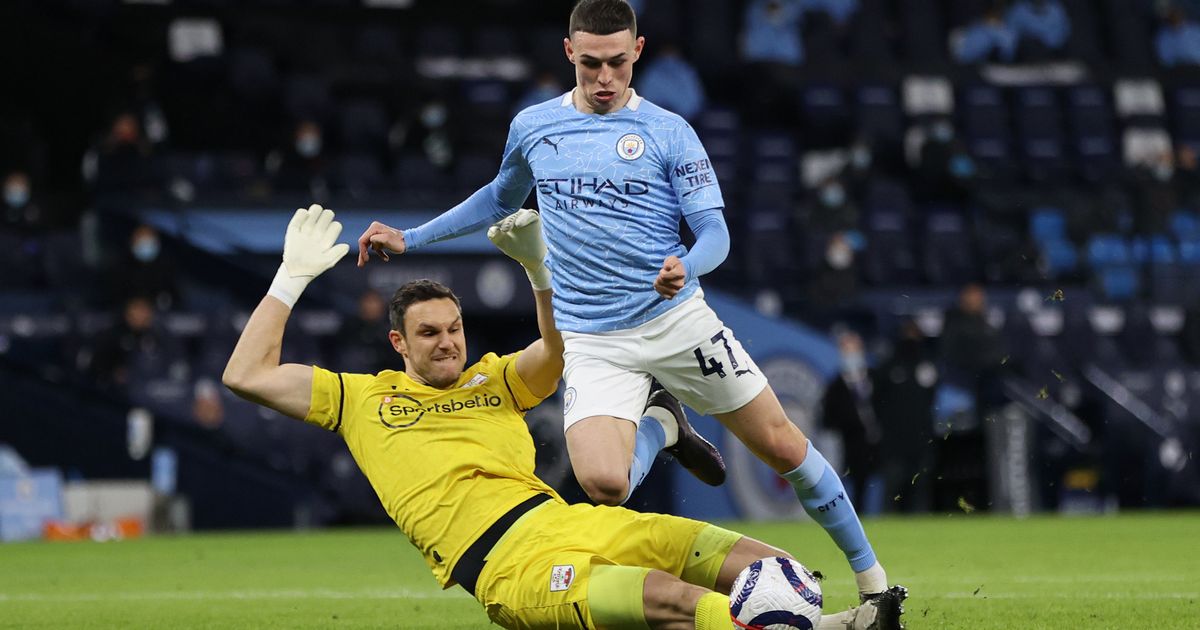 As I and many others have pointed out until we’re blue (or in some extreme cases purple) in the face the pure aesthetics of football are being steadily eroded for the sake of minuscule and misguided rulings. At its very best football flows with an elegance that few sports can match but under VAR it has become too staccato, with unnecessary interruptions and breaks halting the all-important flow. Fragmentation gnaws at the soul of football.

At the same time common sense is being replaced by utter nonsense although according to those in charge of the game, everything is rosy in the garden if comments by Gianni Infantino at the recent IFAB meeting are anything to go by. His interpretation suggests that he is as far removed from the realities of the game as his wretched predecessor Sepp Blatter. According to the president of FIFA the often considerable, infuriating delays suffered by teams before they can celebrate a goal with any confidence have added another dimension of pleasure.

“Rather than taking things away it adds, I would say, another layer of adrenaline in the game,” he said. “Now if there is a doubt you check, you wait, you see and that’s the adrenaline that makes football how it is: the waiting for a result.” I am not sure what they are smoking over there in Zurich but it is clearly impairing their judgement. Waiting for a result is not an adrenaline surge it is a killjoy.

We have already reached a stage when after our team scores the first thoughts are no longer ones of exultation but ones of doubt. Our impulse has been radically transformed and now it is more along the lines of I just wonder how VAR is going to contrive to disallow that, oh here we go the ball seems to have brushed against a player’s fingernail in the build-up. Even if the goal is allowed, any instantaneous delight has been well and truly sucked out of us by the time the decision is ratified.

“I think that VAR is giving and bringing more justice to the game,” Infantino continued. “It’s making the game more clean, it’s helping the referees in taking correct decisions. If maybe it takes away the joy of some, it gives the joy to others when a decision is changed. So the joy if you win a game is still there. You will not hear me say anything negative about VAR. Justice is everything.”

FIFA’s cleansing process and concept of joy leaves a lot to be desired. Take the offside judgements. From my angle with all those wretched lines drawn from armpits and toenails this has become a bloody mess, one which has sullied the simple beauty of the sport. While VAR has its uses, if applied properly, it is stretching credibility to suggest its influence can be portrayed as a positive.

Furthermore if justice is indeed everything then how could Stockley Park determine that there was no penalty when Alex McCarthy clearly clipped Phil Foden’s heel in Wednesday’s game at The Etihad? Pep Guardiola was apoplectic about the decision even in the aftermath of Manchester City’s 5-2 win, so although the failure to award the spot kick did not matter, he did not hold back in expressing his disillusionment with the current state of affairs.

Citing the recent baffling decisions to disallow Fulham’s goal against Tottenham and not giving a penalty for a blatant handball in the Burnley Arsenal game he warmed to his theme. “Another example is the penalty today,” Guardiola railed. “Jon [Moss] cannot see it, but the VAR is there, they don’t whistle the penalty, it’s incredible. For a long time, maybe four or five years, never complain about the referees, but this action really is in-cred-ible. In-cred-ible. The VAR exists for when the referees don’t see the action, they can make a mistake, that’s why they review. But if there is a review and they didn’t whistle the penalty for this action, I don’t understand. Honestly. The same with Fulham and Arsenal.”

But just imagine if one of these erroneous decisions did matter, if one was made on the final day of the season affecting a club’s future. If a club is duly relegated because of an in-cred-ible VAR ruling then the walls will truly come tumbling down. Worse still, if fans were in the stadium while all this was unfolding, the furore would be uncontrollable and that is why the use of VAR must be reviewed before the start of next season when hopefully we will see the fans return.

To a certain extent the authorities can get away with it in the extraordinary circumstances in which football is currently being played because VAR’s natural habitat is an empty stadium. The artificial sterility of these games that resemble glorified training sessions lends itself to this often myopic, microscopic dissection. Football has started to resemble a fractured, fractious wasteland and surely it is time for a thorough review of this spirit-sapping impediment. 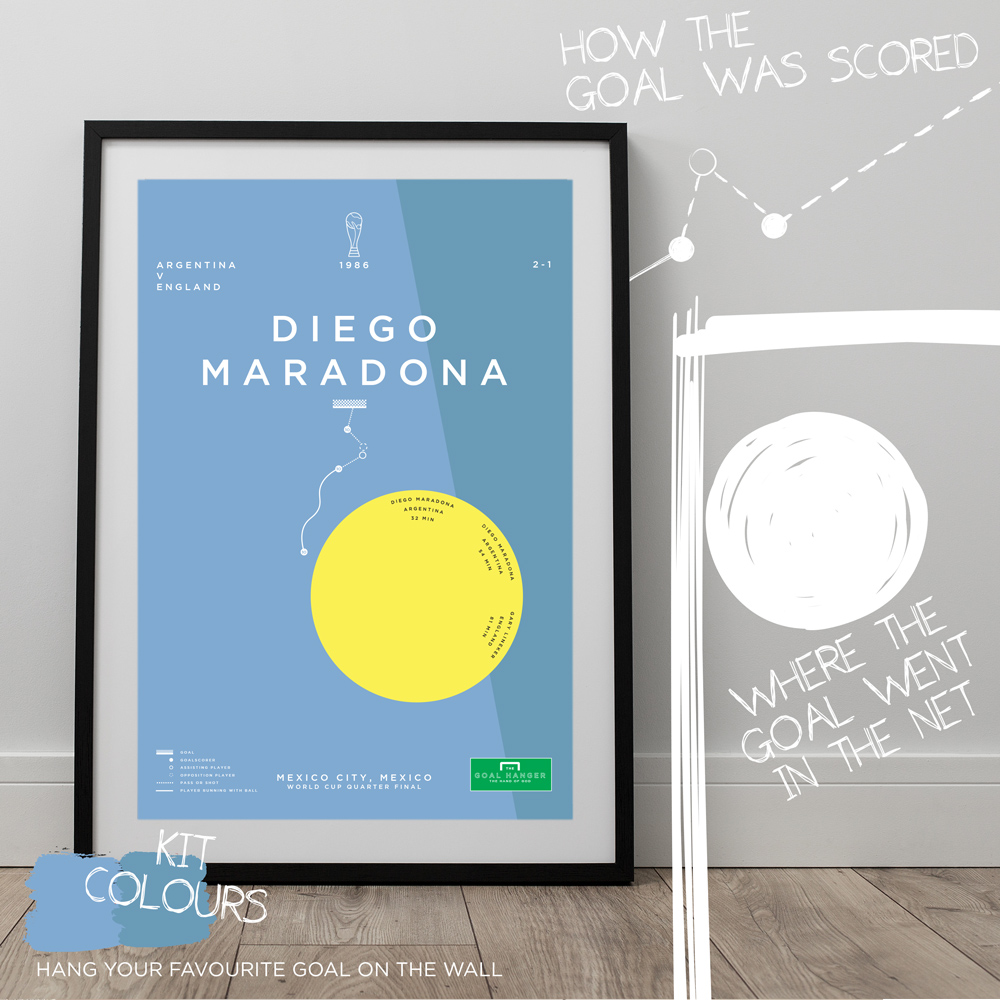